I had the pleasure of working with the Toronto International Film Festival on a small project that had huge impact. Cole Alvis and Jesse Wente invited me to engage Darryl Sainnawap in some collaborations.  Darryl Sainnawap and I were able to collaborate and create work together exploring identity and politics challenging the audience to look at themselves in relation to the region of Treaty 9, the James Bay Treaty. Darryl Sainnawap came to Toronto for the screening all the way from Kitchenuhmaykoosib Inninuwug (KI). This was the first time we had met in person but it won’t be the last. Darryl is an Indigenous rights activist much like myself and after working on these short films we are looking at making more work together later this year. 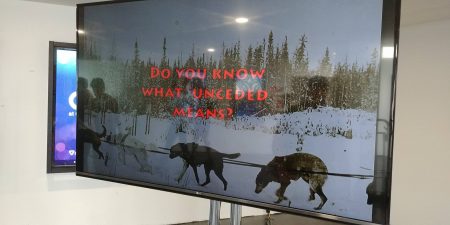 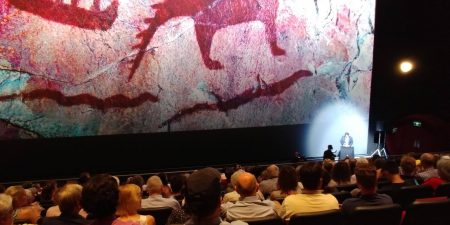 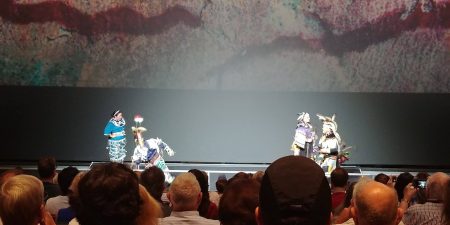 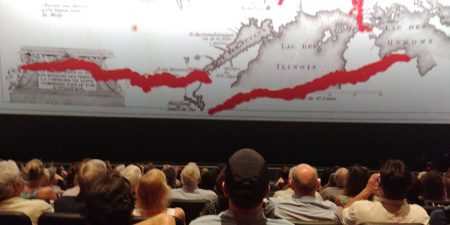 I want to thank TIFF for asking Darryl Sainnawap and I to create these 2 short films that have now been presented at the Cinesphere on the largest IMAX theatre screen in Canada. Being able to present as an opening to “North of Superior” and having many of the people that made the original film present including Graeme Ferguson who invented the IMAX technology 50 years ago… it was exceptional. I want to thank Jesse Wente and Cole Alvis for making this all possible. I want to thank Darryl Sainnawap and Jessie Sainnawap for sharing this wonderful journey with me. I want to thank Jacob Richard Dayfox, Katie Samara Couchie, Cole Forrest Stevens and Peter Morin for making this experience great and for all the emotional support. What a great trip, I am very lucky to have friends making all this happen.