Lately, I have been remembering John Carpenter’s1982 science fiction horror classic “The Thing” and thinking it was one of the scariest films that I got to see when I was young. The FX hold up today and are hauntingly grosse. There are also some interesting logic-based clues that reason and deduction allow you to know who is or is not a creature at different moments, its a great film.

When they played it on FOX Rochester broadcast television it was heavily edited and dubbed at moments and when I watched it on VHS years later it had been edited for the FOX video release. Now I can see the film on streaming or DVD and watch all the stuff I missed at one point or another and it’s awesome. 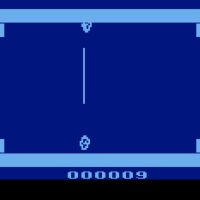 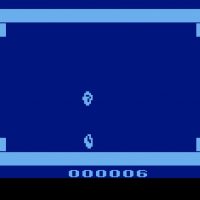 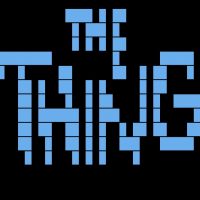 So, why am I talking about this? Well, I wanted to celebrate The Thing’s 40th anniversary next year by making a video game that was age-appropriate and fitting of this horror classic. So, I took some time and learned just enough visual basic code language to write an Atari 2600 game. It’s a super basic game but it functions well and has a reveal if you can survive long enough to win. I designed the play space after the old-school computer analysis scene where Blair realizes that the world is doomed if the creature is able to escape Antarctica.

If you play it through you get to hear my attempt at the awesome heart throbbing music from the film but through the old-school Atari sound generator. I will be designing a game box and label for a limited cartridge release in early 2022. I will then be releasing the code as open source to share freely. Look for updates. 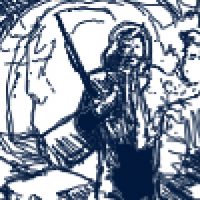 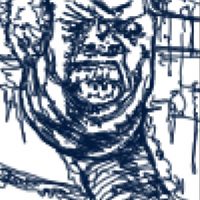 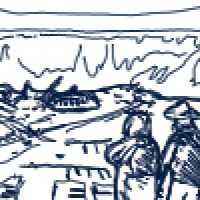 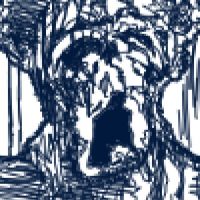 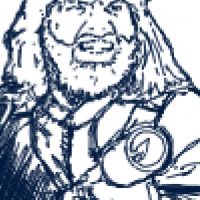