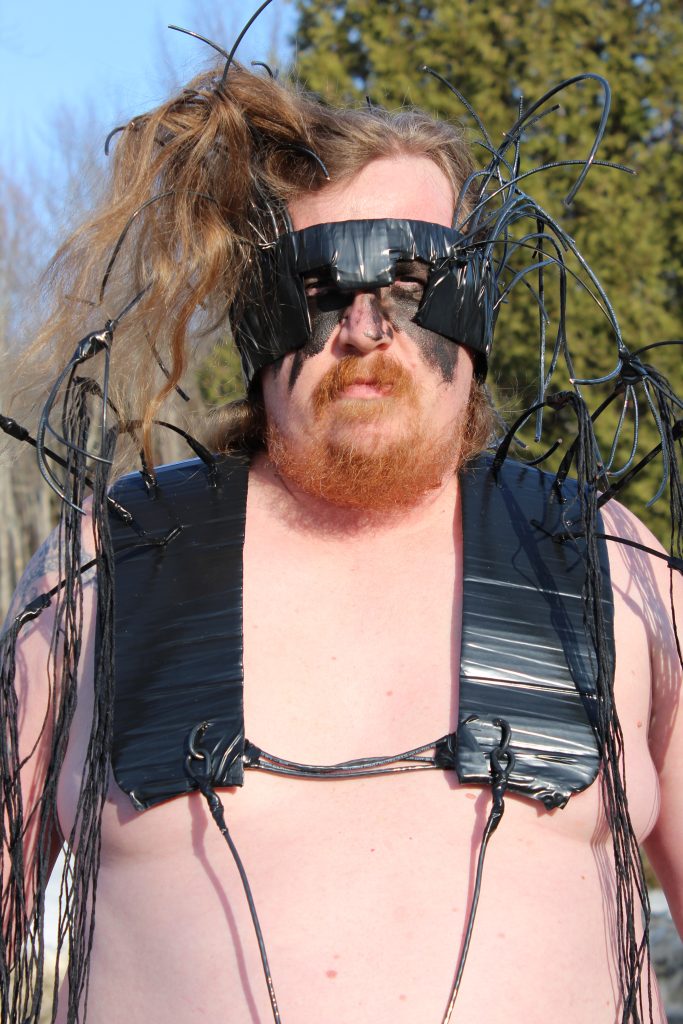 THE SPACE BETWEEN US
When reflecting on message-making and forming public opinions that include multiple voices, consideration on how consensus can be reached becomes mandatory. Often artists, advocates and activators react to changes in situation (political, economic, social, etc.) quickly, giving very little time to reflect or establish healthy dialogues within community or even between individuals. These advocates form messages quickly interpreting community needs without taking the necessary time to consult effectively. Staying connected to community allows messages to be made fluidly without having to constantly update each person… or does it?

“THE SPACE BETWEEN US” is a series of community-engaged activations exploring the spaces between arts advocates and communities they set out to represent. As part of the project, Clayton Windatt will create a body of text-based works, poems and spoken word performances that engage audiences gaining input from community members in North Bay, Ontario through the Sun dog theatre festival, and in Durham, Ontario through the Fabulous Festival and Fringe Film. Exploratory discussions will be done on-site during each festival resulting in new works being created with community in real-time. Each performance will be a reflection of a moment, a person and/or a situation where things have gone very well or had catastrophic results. The public engagements will have performative qualities as well, acting as a rallying call for festival patrons to participate and get involved. Messages will be formed through collaborative or one-on-one discussions, resulting in consensus about individual or regional needs. As these messages take shape they will show the diversity of opinions between communities and people as well as the commonalities. How have messages been contextualized and how are discussions of consent, consensus and representation being explored by many people and through many voices? What binds people and regions to one another? What are the messages that unify us or drive us apart? THE SPACE BETWEEN US will explore and answer these questions through participatory thought-provoking and entertaining pop-up events.

Exhibition: Visual art pieces created through THE SPACE BETWEEN US will be publicly presented as part of the SPEAKING WITH MANY VOICES exhibition on display at the Black Box Gallery from July 12th until August 31st, 2019 in North Bay, Ontario and will be on view as part of the ON THE EDGE Fringe Festival taking place August 13th – 17th, 2019. The exhibition will include newly created works by Clayton Windatt reflecting the explorations and activations from the community-engaged activities in North Bay and Durham.