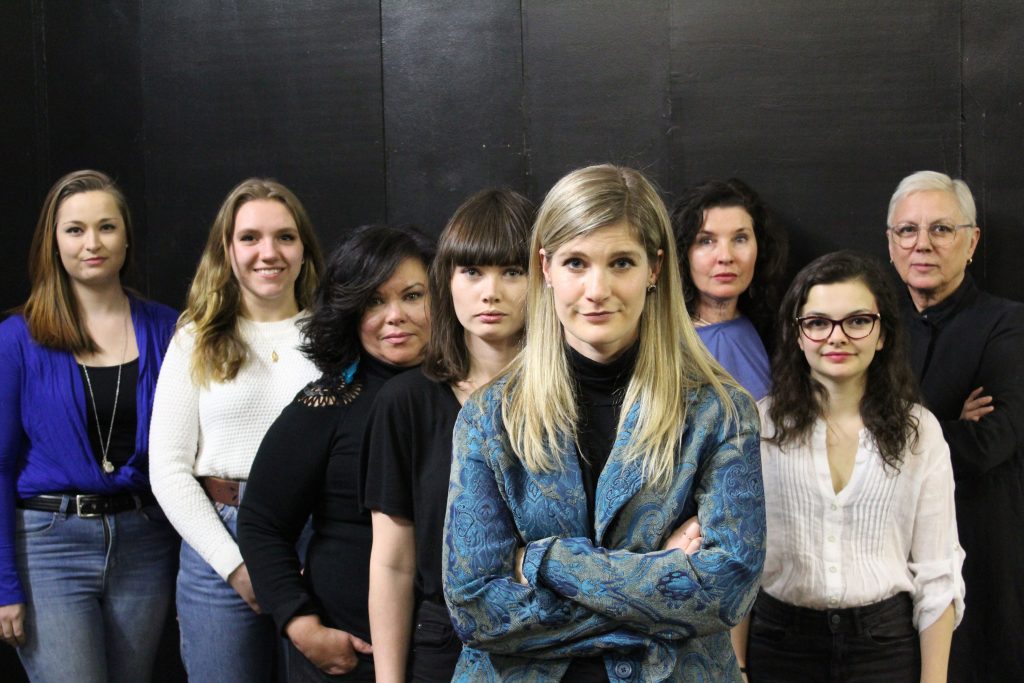 The ON THE EDGE Fringe Festival has launched a new yearly festival called the Sun Dog Theatre Festival opening March 27th here in North Bay. The Festival will feature a new presentation of Arthur Miller’s The Crucible, directed by Kelsey Ruhl, I had a chance to interview the Artistic Director of the Fringe Festival and ask Kelsey a few questions about this new festival, how she feels directing The Crucible and talk about the local art scene here in North Bay.

Clayton: Why did you choose the name Sun Dog for this winter Theatre Festival?

Kelsey: I thought of the name “sun dog” when I was looking out over lake Nipissing. A sun dog is an atmospheric optical phenomenon that consists of bright spots on one or both sides of the Sun. This is caused by the refraction of sunlight through ice crystals which act as prisms, the bending light rays in the atmosphere appearing as spots of light at the same altitude above the horizon as the Sun. Many factors have to align for a sun dog to be produced; the conditions have to be just right in order for something amazing to happen.

The Sun Dog Theatre Festival is no different. To make an exceptional theatre experience each facet of the festival must align in exactly the right way to create something phenomenal. The fringe festival, which is the theater festival, we hold it in the summer, just had its fifth year and it has been going very well. And the natural next step for us to take was to mirror the summer festival with a winter festival. The only difference is that the winter festival is a curated event. Basically acts,submit their work to us, we select works and then produce the festival. This is the first year for the un Dog Theatre Festival, we are so excited.

Clayton: Could you tell me a little bit about the crucible and why you chose to direct that work?

Kelsey: I chose to direct the crucible because it is an awesome classic play. The themes in it are so relevant to what’s going on today. I feel the big thing for me and why I do Theatre and why I participate in art is… I feel like this sounds so weird… but I don’t know how else to invoke social and political change in the world other than to produce art myself. And I feel like this is the reason theater exists… to make people feel something, to force them to see reflections in today’s society to see fingers are pointed and greed is rampant. Art and the impact it can make is just really powerful for me.

I was just inspired to do this play even though it was a lot to bite off. I will admit ,it’s a huge play, but directing is freaking awesome.

Clayton: Why directing works instead acting and being in them? You already run the fringe festival what drove you to want to do this?

Kelsey: Because if I didn’t do it, nobody else would.

Clayton: Well, you’ve been involved in theater for a long time. That’s why I ask.

Clayton: So tell me a little bit about The Crucible. What are people going to get when they see it.?

Kelsey: I think for certain people, they’re not going to feel sorry for the characters because we see so much of this kind of villainy in our society of people just being childish and greedy ,doing horrible things to get what they want. So, I think you can expect that, but sometimes, it’s fun to hate characters because you know, this is a real life. This is a plot. Unfortunately this stuff does happen in real life. ..

On the other side of it, I think our main antagonist, who’s Abigail, a young girl who insights all these violent hangings of older women in the village, you feel sorry for her and then sometimes you really don’t. This story is a product of everybody as an origin story and you have to feel bad for Abigail in the sense of she’s a young girl who was impressionable and didn’t have the people that she needed to guide her away from becoming the horrible person that she becomes. The other thing that you’ve see a lot in this play is gang mentality, crowd mentality. When when people get a taste for blood and all of a sudden everyone’s doing the wrong thing and pointing the finger and it results in death.

My favorite themes within this play are the strong women, the leaders, the women in leadership roles that Abigail should have had earlier but didn’t get to her in time, that eventually hold up people up and are so strong in their foundation and their beliefs and their goodness that they end up sending such strong messages to women about incredible female empowerment. That’s what the takeaway is… Showing bad influences, core influences for women and then strong role models for women in that same context, show “good” and “bad”.

Clayton: You’ve been running the fringe festival for the past five years. You’ve been working with various other groups and committed to large-scale overall actions throughout the city of North Bay including being involved in many festivals, arts events and community-building in the region. Why are you contributing so much to the art scene here in North Bay? What is it that you’re trying to do or want people to hear that you’re trying to do?

Kelsey: Cities need an art scene. That’s it. North Bay has a small, very concentrated, very passionate cluster of people that have been trying to make things happen for a really long time. I think it’s just one of those things that we have to keep chugging forward because if we don’t, there’s going to be nothing. Nothing that makes people want to live here. I think that’s going to affect a lot of things. I think, it’s going to affect the population of the city, the overall wellbeing, like people need sports because they are awesome. Outdoors are awesome. You need to have art in a city structure or else, what is our tourism, what does living here mean for our locals? What is there for us? For people that want more? Want challenges, creativity, entertainment and celebrations? It’s so integral to have art. I wouldn’t live here if it was gone. If there was nothing.

Clayton: Thanks Kelsey for taking the time to tell me about all the great work you are doing, I look forward to attending your show and cannot wait to hear about the exciting future that both ON THE EDGE Fringe has coming this summer and future years of Sun Dog.

The Crucible will have nightly performances March 27th – 30th with doors opening at 7pm and show starts at 7:30pm at École publique l’Odyssée (480 Norman Ave, North Bay). Tickets are $20 at the door. Advance tickets can be purchased at Dark Horse Comics at their new location at 669 Cassells St, North Bay. I am also conducting a short performance piece called “THE SPACE BETWEEN US” which will be presenting a one-night invite-only preview performance at the ON THE EDGE Fringe Festival’s new “BLACK BOX GALLERY” space located at 150 McIntyre St. E. This preview will lead to future pop-up presentations at this summer’s ON THE EDGE Fringe Festival. Go to www.fringenorth.com for more information about these shows and much more happening this summer. 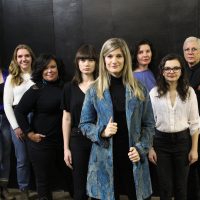 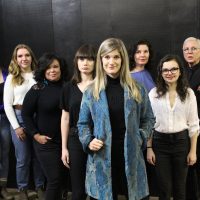 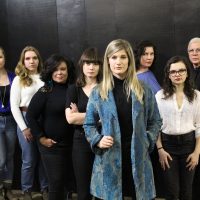 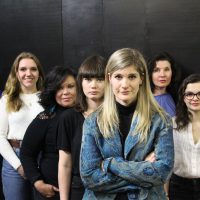 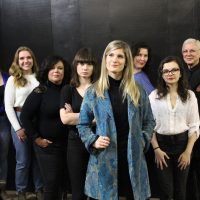 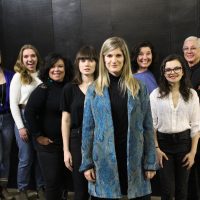 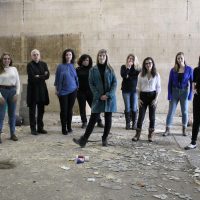 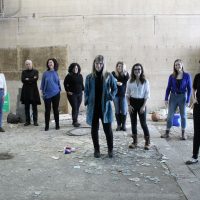 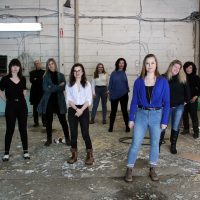 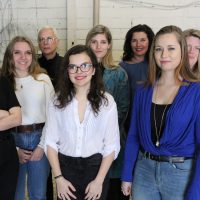