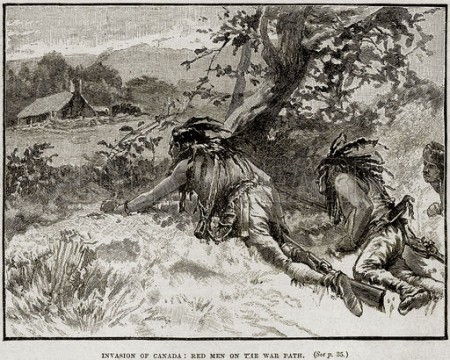 “The End of the World” is a short film depicting a world where an invasion is taking place destroying the local way of life. This invasion is depicted as a faceless force of hostile people wrecking resources and killing. The goal with this work will be to show one way of life being forced to end without identifying either the invaders or the locals. They will all remain, as abstract representations of people not any specific culture or group. Using models, puppets, masks and abstract camera techniques we will shoot a short work that mirrors a depiction of colonization. This project will have an entirely Aboriginal crew both behind and in front of the camera. “The End of the World” will explore the notions of Fear, Assimilation, Environment and Chaos as well as many themes specific to a current Aboriginal worldview.

This project is supported by the Independent Filmmakers Co-operative of Ottawa.