The proposed Bill S-208 expresses the need for the Government of Canada to develop an action plan that ensures equal opportunities to accessing and enjoying many forms of artistic expression by many peoples and communities. The listed considerations appear as a holistic account and a fair interpretation of current relationships between governments and people living within Canada, although efforts to engage further would be valuable to all parties. The proposed Bill S-208 outlines high levels of consultation between government appointees and various community stakeholders, but where are the formal channels for marginalized communities to engage in such consultation processes? 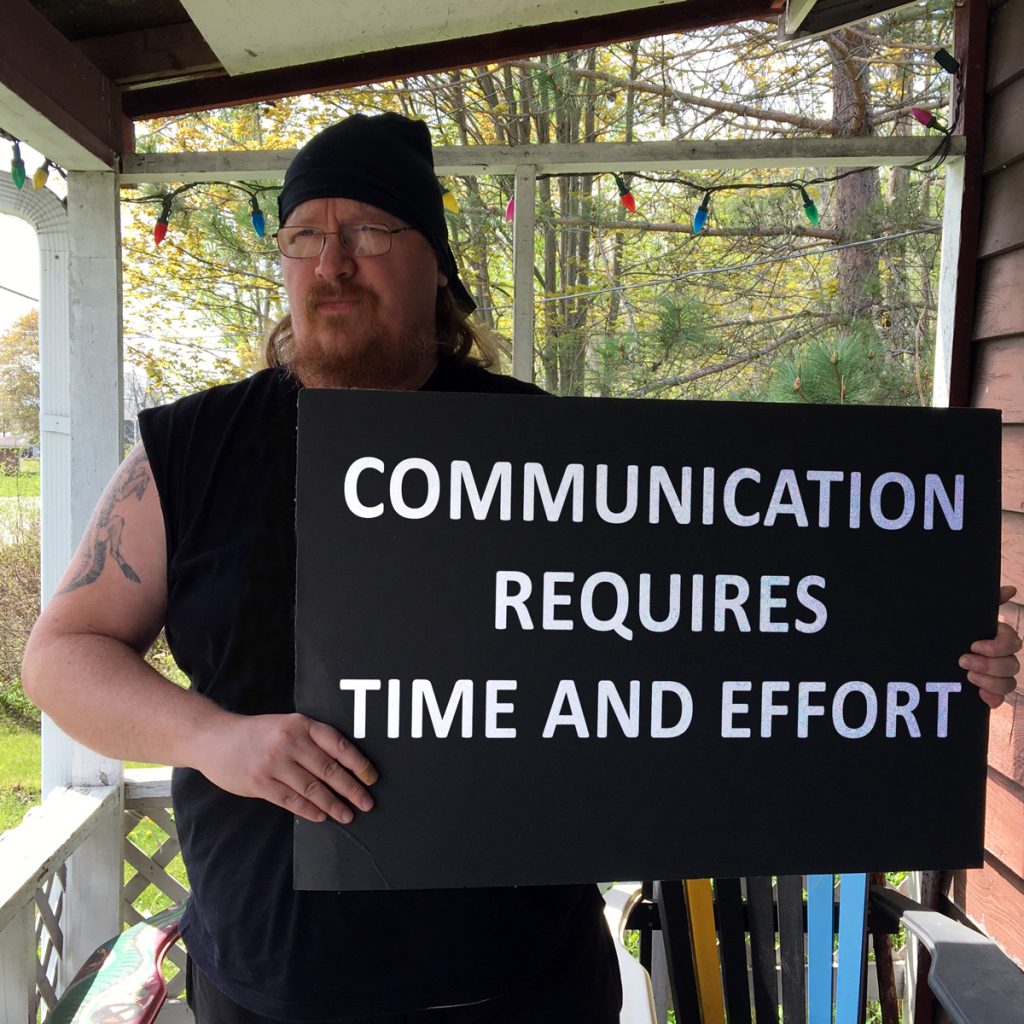 Artists and organizations are listed among the consulting groups, and I hope that will include many that rarely have the opportunity to provide input on plans like these. The not-for-profit arts sector is composed of large, mid-sized, and small organizations operated by tens of thousands of employees and volunteers across the country. Within this group of approximately 5000+ organizations and collectives are many that represent marginalized voices and underrepresented communities in Canada; groups and organizations that represent peoples with lived, inherited, or shared experiences, cultures, and backgrounds that have been underserved by previous government funding programs.

On March 21st of this year, Prime Minister Trudeau stated “we come together to reject all forms of racism, discrimination, and hatred. While we have made progress with our efforts to fight systemic racism and injustice in Canada and globally, far too many people still face discrimination and hate based on the colour of their skin”. Although many government programs have begun to incorporate ways of providing new forms of support, the resources provided currently are inadequate when considering inflation, rising costs of living, and power imbalances. Many marginalized groups attempting to hold agency for themselves must build support over time while the majority of large-scale arts organizations within Canada are already well established. While existing organizations struggle to find ways of increasing inclusivity within their staff, boards, and volunteers, and attempt to understand differences of language, culture, and worldview, the needs of various marginalized groups continue to go unaddressed.

Finding pathways for mutual benefit, respect, and creating spaces of reciprocity is something most aspire towards, and conducting this work is commendable, but it should not overshadow the need for self-representation within Canada and groups having agency to present self within the context of their own community and peers. There is a great need for more resources to be transferred to underrepresented groups and organizations so that over time agency can be built and stabilized on mutually beneficial terms. This is also a key measure of success for groups that are not representative of underrepresented communities as having representation groups operating outside of the larger institutional models provides for higher levels of scrutiny and creates an environment of peer networks that can hold each other to account for actions.

A key area of interest in Bill S-208 is section 3-G which states the goal to “encourage greater investment in all areas related to artists, the arts and creative expression in Canada”, which is a push for increased infrastructures, supports, and resources in relation to areas of Canadian society where the arts have impact. My hope is that the investments that are made will be strategic and allow for specific communities in need to access resources instead of creating an open pool of resources where organizations that are better equipped, funded, and more stable are able to access resources faster and with greater ease than those struggling to support their underserved communities.

The only way for the Government of Canada to truly understand the needs of the arts sector is to open communication channels and be prepared to work at building healthier relationships. Recently the National Culture Summit: The Future of Arts, Culture and Heritage in Canada took place, marking the first summit of its type in Canadian History. Many arts stakeholders viewed this event as an opportunity to engage in constructive discourse to address many of the inadequacies present within the sector. Although the event was considered a success in many ways, one event taking place over a few hours cannot address all the needs of the sector. In order to make meaningful changes, larger commitments of time, energy, and resources are required so that discussions between peoples and places can occur more regularly to encourage continuity in relationships and higher levels of accountability nationwide.