“Road Trip” brings body and action together into form as friends, artists and thinkers activate spaces while traveling. Peter Morin, Ayumi Goto and Ashok Mathur are all artists, writers, teachers and performers with individual and combined practices that interact and reflect off each other. “Road Trip” brings these three artists together yet separately into activated space.

Peter Morin is a grandson of Tahltan Ancestor Artists. Morin’s artistic offerings can be organized around four themes: articulating Land/Knowing, articulating Indigenous Grief/Loss, articulating Community Knowing, and understanding the Creative Agency/Power of the Indigenous body. The work takes place in galleries, in community, in collaboration, and on the land. All of the work is informed by dreams, Ancestors, Family members, and performance art as a research methodology. Morin began art school in 1997, completing his Bachelor of Fine Arts at Emily Carr Institute of Art and Design in Vancouver in 2001 and his Masters in Fine Arts in 2010 at the University of British Columbia-Okanagan. Initially trained in lithography, Morin’s artistic practice moves from printmaking to poetry to installation to performance art. Morin’s first performance ‘I grieve too much’ took place at the Museum of Anthropology in 2005. Peter is the son of Janelle Morin (Crow Clan, Tahltan Nation) and Pierre Morin (Quebecois). Throughout his exhibition and making history, Morin has focused upon his matrilineal inheritances in homage to the matriarchal structuring of the Tahltan Nation, and prioritizes Cross-Ancestral collaborations. Morin was longlisted for the Brink and Sobey Awards, in 2013 and 2014, respectively. In 2016, Morin received the Hnatyshyn Foundation Award for Outstanding Achievement by a Canadian Mid-Career Artist. Morin is a member of artist collectives : BUSHgallery and O’kinādās. Peter Morin currently holds a tenured appointment in the Faculty of Arts at the Ontario College of Art and Design University in Toronto, and is the Graduate Program Director of the Interdisciplinary Master’s in Art, Media and Design program at OCADU.

Ayumi Goto (born in Surrey, BC, Canada; lives in Toronto, ON, Canada) is a performance apprentice, based in Toronto, traditional territories of the Haudenosaunee Confederacy, Huron-Wendat, Anishinaabe, and Mississaugas of the Credit First Nations. As diasporic-Japanese, she at times draws upon her cultural heritage and language to creatively reconsider sentiments surrounding national culturalism, migrations, activist strategies, and land-human relations. Ayumi has made performative interventions in London, Berlin, Kyoto, and across this land presently called Canada. Her practice is deeply influenced by Shirley Bear, Roy Miki, Cheryl L’Hirondelle, Adrian Stimson, and Peter Morin.

Ashok Mathur’s cultural, critical, creative, and academic practice is wide ranging and investigates new models of artistic research and interdisciplinary collaboration, particularly those that pursue a social justice agenda. Mathur was born in Bhopal, India, and immigrated to Canada with his family, settling in Nova Scotia and then moving west to Calgary, where he began working on a variety of small press and art projects. Mathur completed his PhD in English at the University of Calgary, focusing on anti-racism inside and outside the academy. His first book, Loveruage, was published in 1993 by Wolsak and Wynn. His first novel Once Upon an Elephant was published in 1998, and his second, The Short, Happy Life of Harry Kumar was published in 2001, both by Arsenal Pulp Press. His latest novel, A Little Distillery in Nowgong (2009), based on Parsi history and diaspora, was the premise for a touring multi-media installation that has shown in part or in whole in Vancouver, Kamloops, Ottawa, Kingston, and Halifax. 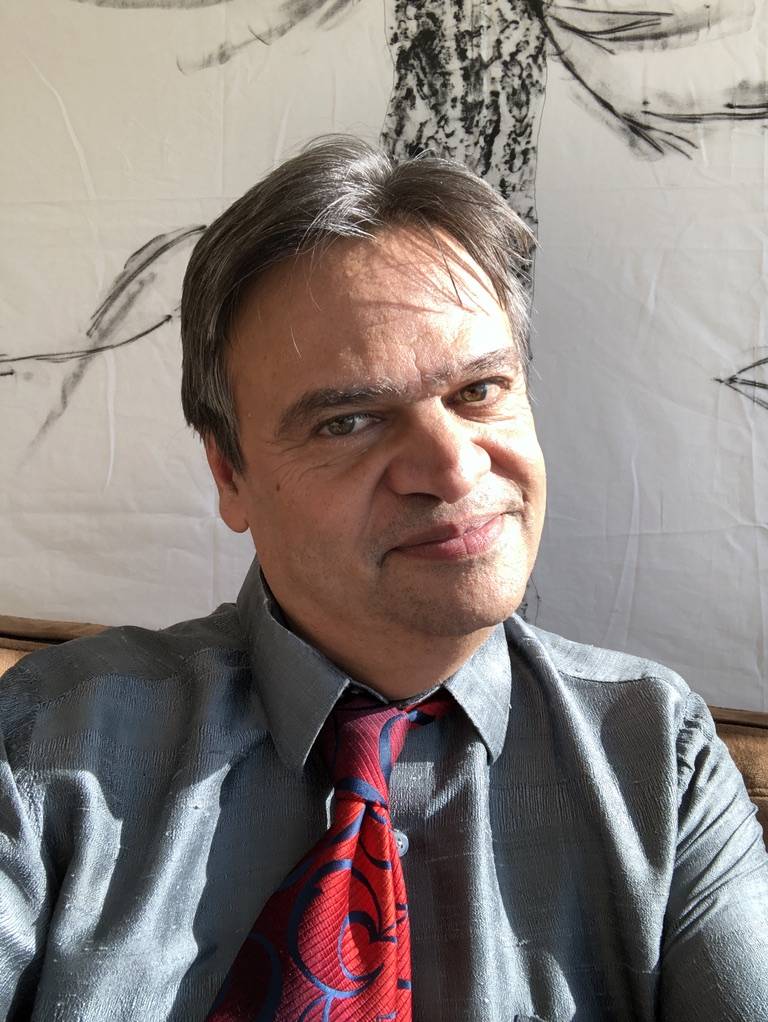 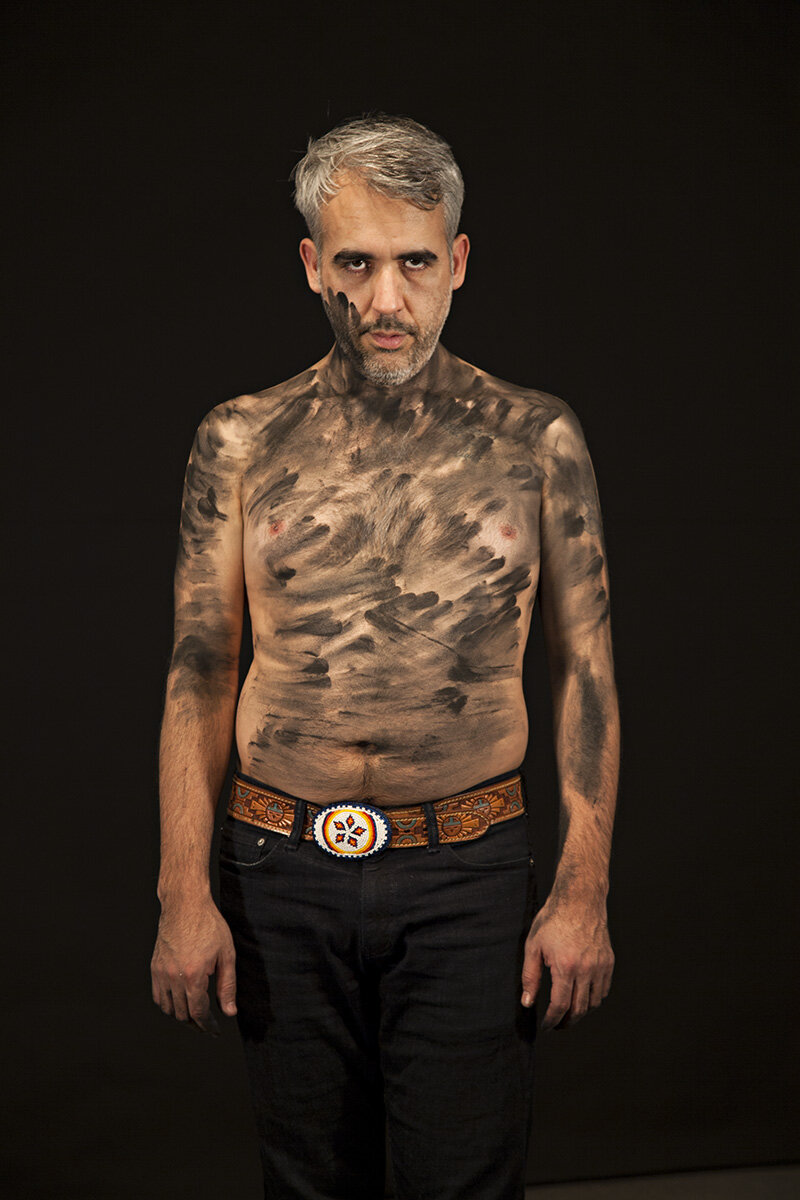